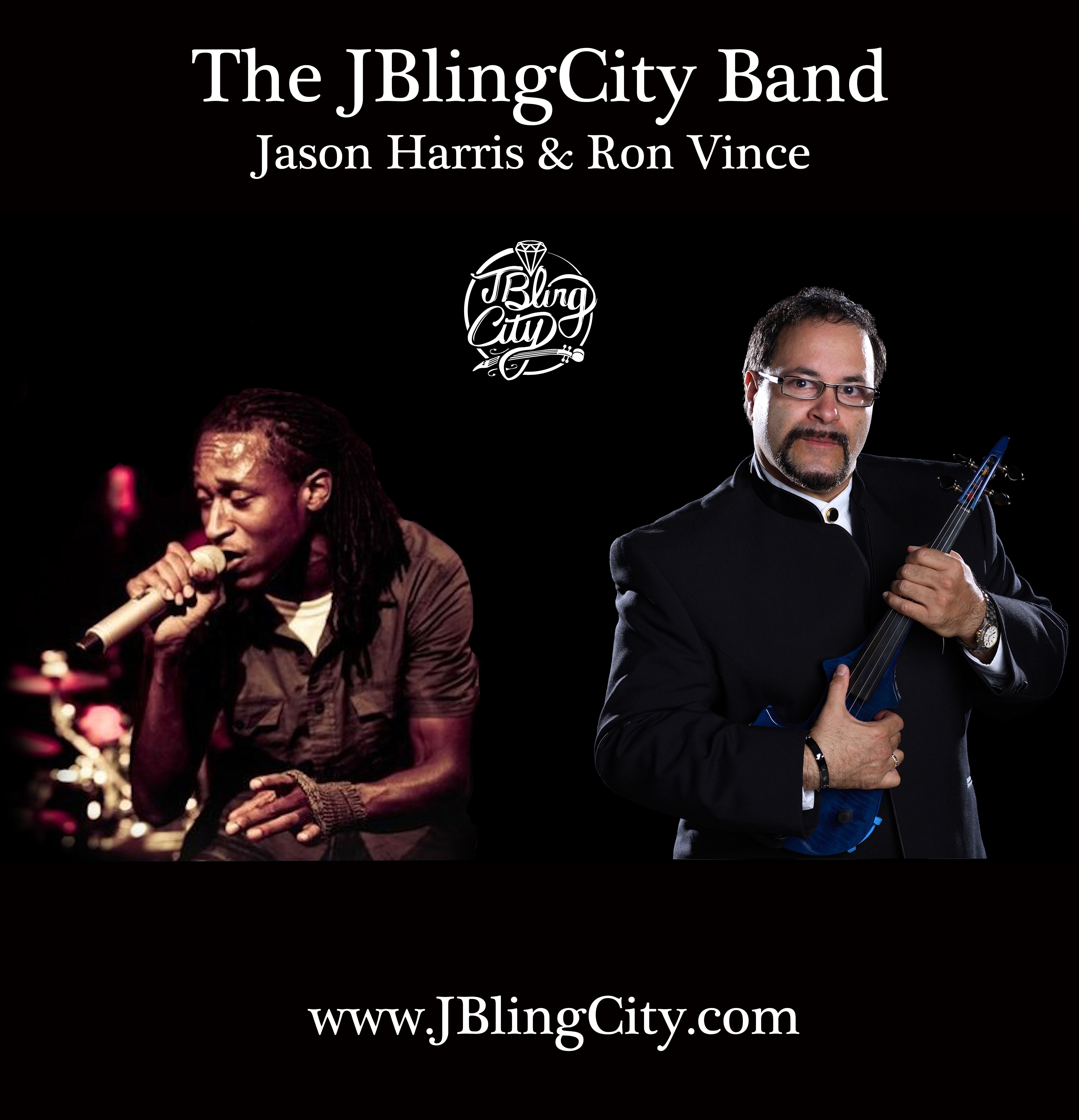 The JBlingCity Band was founded in August 2013 when Jason Harris, aka JBling approached Ron Vince. Mr. Vince is an accomplished Violinist/Keyboardist. Jason had been looking for another talented musician to collaborate and write original music with. In a short period of time they both agreed that this partnership would be special. Thus the band was created!
JBlingCity’s innovative style of music focuses on being inspirational, diverse, uplifting, creative, different, positive, respectful, accepting, non-judgmental, and non violent. We are seeking to transform the image of hip hop, and the ways in which hip hop has gotten a bad name. We feel our out of the box thinking and direction will accomplish these goals. All of our music is co-written and co-produced by Jason Harris and Ron Vince. Neither of us believe that using profanity, focusing on violence and disrespecting women is the way to go… Instead, we choose the high road with our inspirational brand. This music is fully orchestrated, complex and mind provoking. Jason is the Frontman for the group. Ron Vince is the Electric Violinist/Keyboardist, in the group. In September 2015, The JBlingCity Band met music consultant Glenn Friedman - Chief Executive Officer of The Music Umbrella - Santa Monica, California USA who embraced our music and “Really Got It!! ” We signed our first big deal in mid October 2015, which was a record distribution deal in Asia with Higgs Music. The countries included are China, Taiwan, and Hong Kong. In December 2015, we signed a distribution deal in North America (USA, Canada, and Mexico) In 2016, we signed a distribution deal through Horus Music in United Kingdom. Our North American deal was signed through Thompkins Media Group. TC Thompkins promoted Michael Jackson for 6 years (5 Albums -including Thriller, Off The Wall and the Victory Album) making “Thriller the largest selling CD in history!” The rest of the World will follow……
WE ARE SUPER EXCITED TO HAVE
MUZIK INTOXICATION & THE END
IN ROTATION 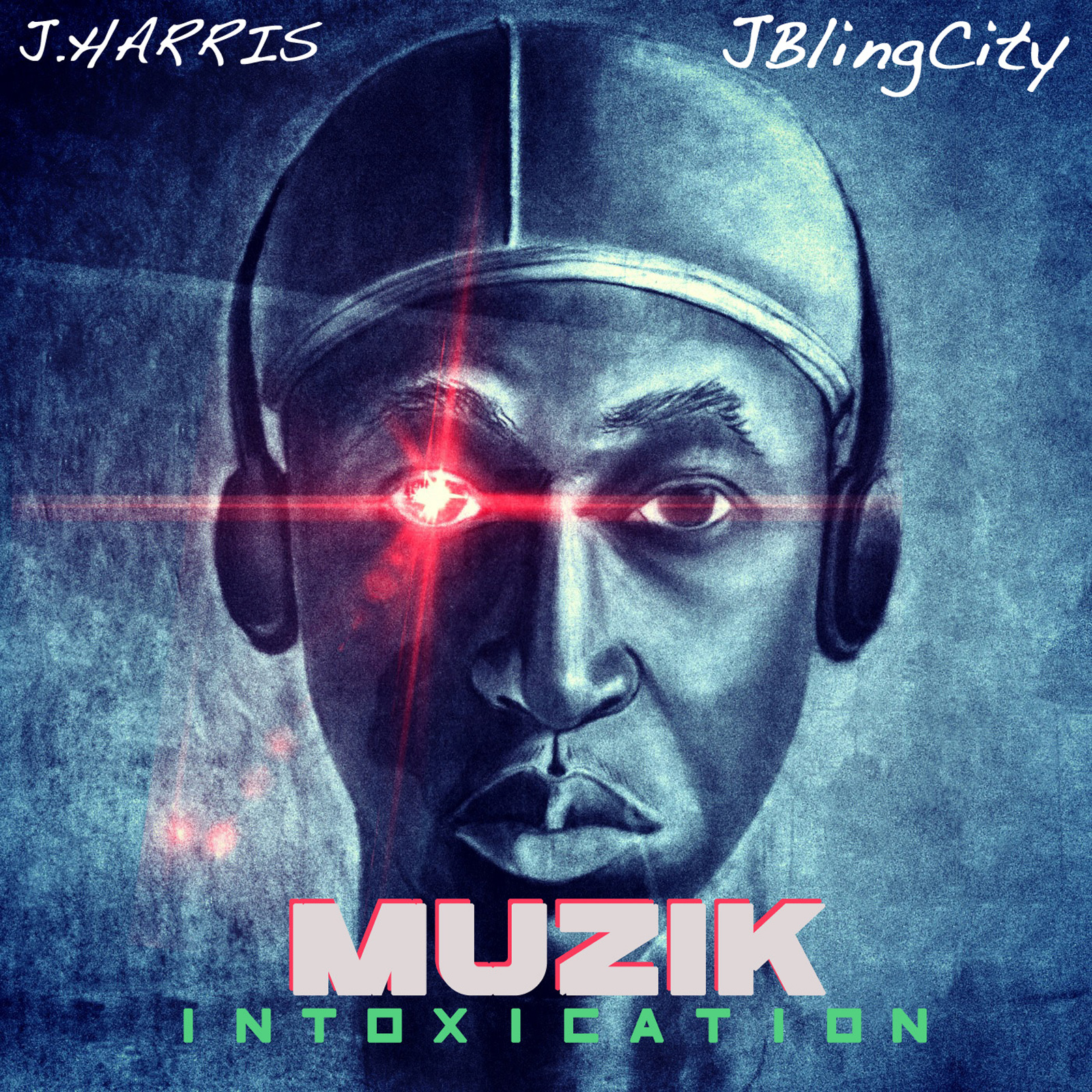 Muzik Intoxication - by Jason Harris (JBling) & Ron Vince
Song Description: JBling the musical genius uses his chemistry skills to raise the dead. Jason brings back to life legendary peoples styles such as Tupac, Biggie, Beethoven, Michael Jackson, Marvin Gaye, Left EyE, and Aliyah. Muzik Intoxication brings back visions and memories of these wonderful musicians. Our mind, body and soul can cause us to improvise in such ways that we are not consciously aware of what we are creating at the moment. I feel like we’re spiritually being moved by some type of force that either drains the energy out of us, or hypnotizes us in a unusual way. This may be used to sustain that energy to create a new order and law in music. So my question is - Could we be going through serious moments of trances that are not recognized in the new generational music? Could others be using trances to create a new language? Has music found a connection to the past? " Music gives us the opportunity to express who we truly are and connects us to the universe. Music is a path that allows the spirits to travel between the physical and metaphysical. Before there were images, there was music, and before music was silence."
The End - by Jason Harris (JBling) & Ron Vince 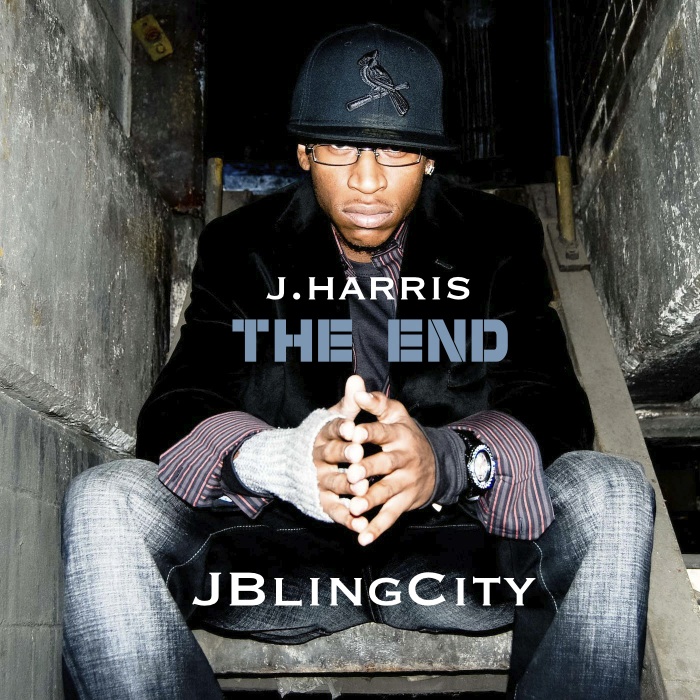