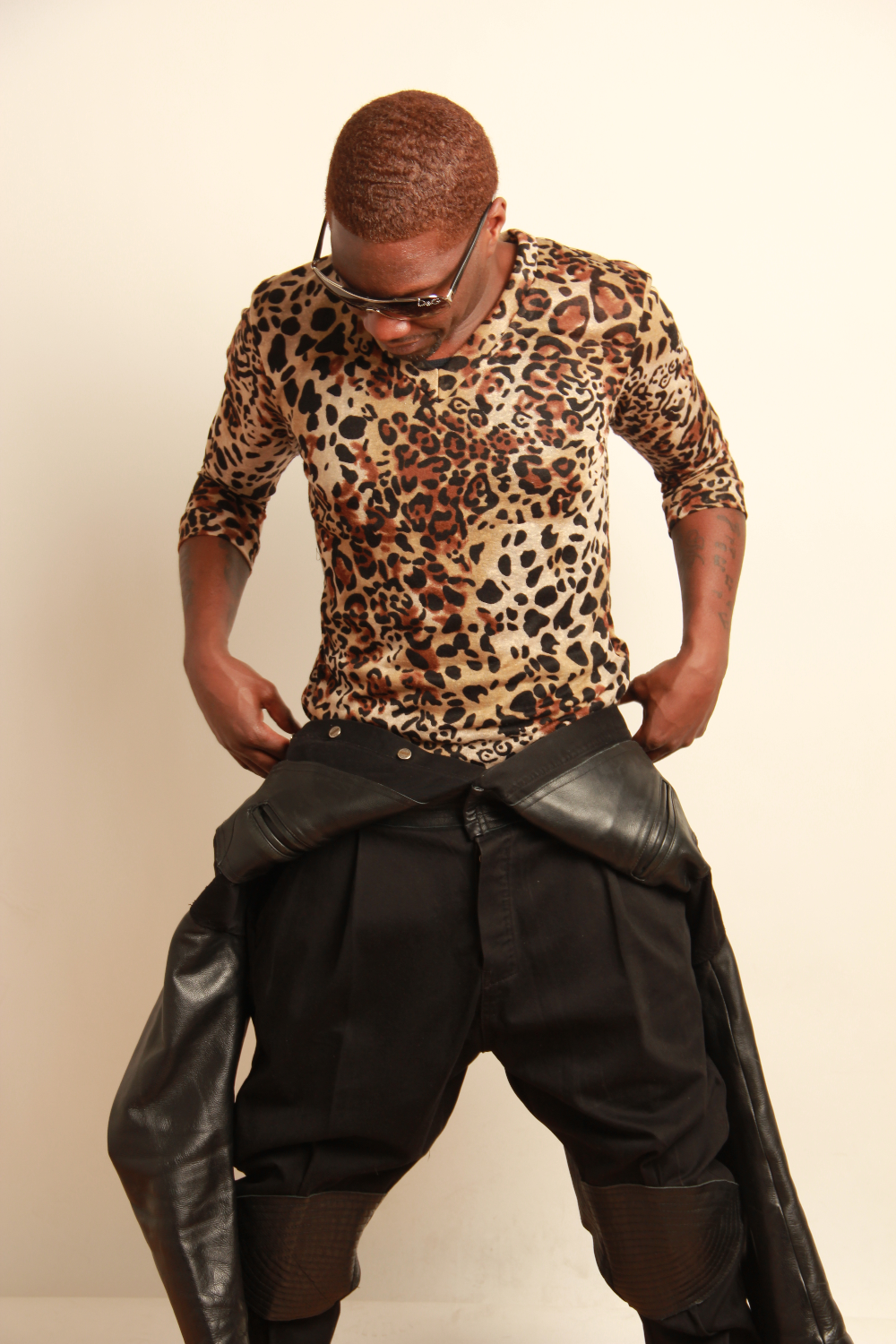 Dynamic, Authentic, Lyrical, Sublime……CLEARLY! Damon Hanna aka Durrty Hanna hails from the urban streets of the Harlem/South Bronx, New York. Raised in the Melrose Houses, Damon’s parents Carol Rozier and Ernest Hannah knew from an early age their son was born to entertain. Durrty, The quintessential 80s baby D, the youngest of four Durrty displayed a talent for the arts at an early age; participating in school plays like “School Daze”, the school choir, and a variety of hip hop- dance troupes he had a natural charisma that shined through with each performance.
Inspired by artist like Salt N’ Pepa, Lil’ Kim, Foxy Brown, Jay-Z, Miami’s Jacki –O, and the Notorious B.I.G., Damon honed his skills while get a rep in the streets of Harlem as the dude with the “Durrty” style. In his mid-20’s Durrty decided to establish his self on the LGBT rap scene and was first featured on Shorty Roc’s song “Something about me”.
After that successful collabo, Durrty hit the studio and began working on his mixtape song “Stuntin like Durrty”, which can be found on YouTube. Having performed at various LGBT expos, Colleges, and pride events, Durrty’s well on his way to becoming the “IT” man in this LGBT rap game! 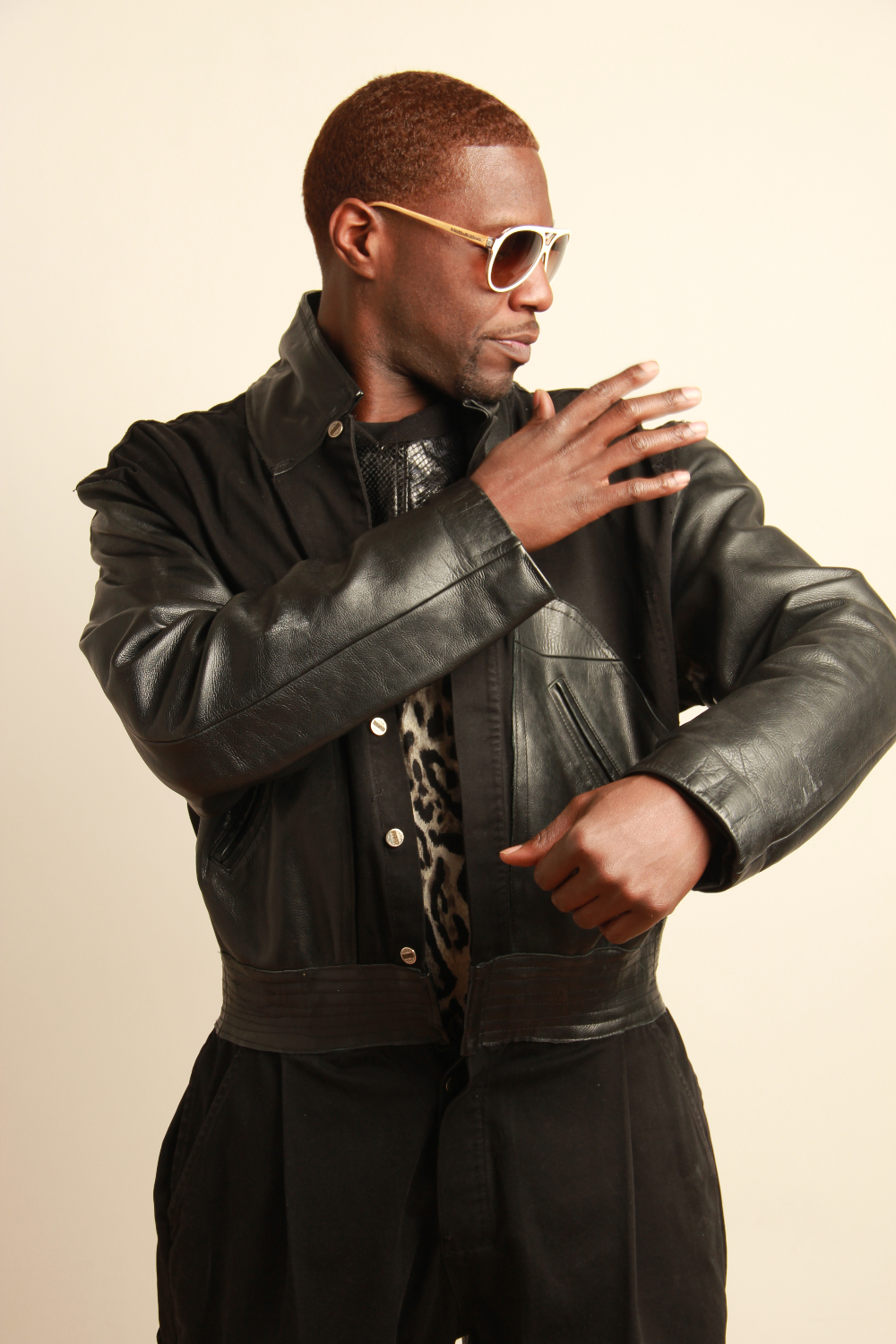 In between Recording Durrty Began to collaborate with other lgbt artists and found a kinship with Transgender rapper Splash-T and Billy Hood to form the LGTB super group DUR-T-HOOD however, due to the creative differences the group disbanded before releasing their album.
Durrty found himself solo once again and found a new producer/artist by the name of DJ Inftheturnup who was his main producer for his debut album and title track "Back At It" and “Twerk It” had LGBT internet radio stations buzzing! Also producing his 2nd album. He is also Featured on DJ Inftheturnup viral video hit “Block Party” with Durrell Arthur and JE Mini.
Now back with his sophomore album the Mixtape EP, “The Dirty Chronicles/Still at It” featuring the new single “Paparazzi”, Durrty Hanna is back to get you durrty….CLEARLY!
For Booking Info: durrtymusicent@gmail.com
Durrty Hanna Music Available at:
Itunes, Spotify, Sound Cloud, and Amazon.
Social Media:
Facebook/Instagram/twitter/youtube: Durrty Hanna