Lil Poots Connects with Fans on a Deeper Level through “Reaching” 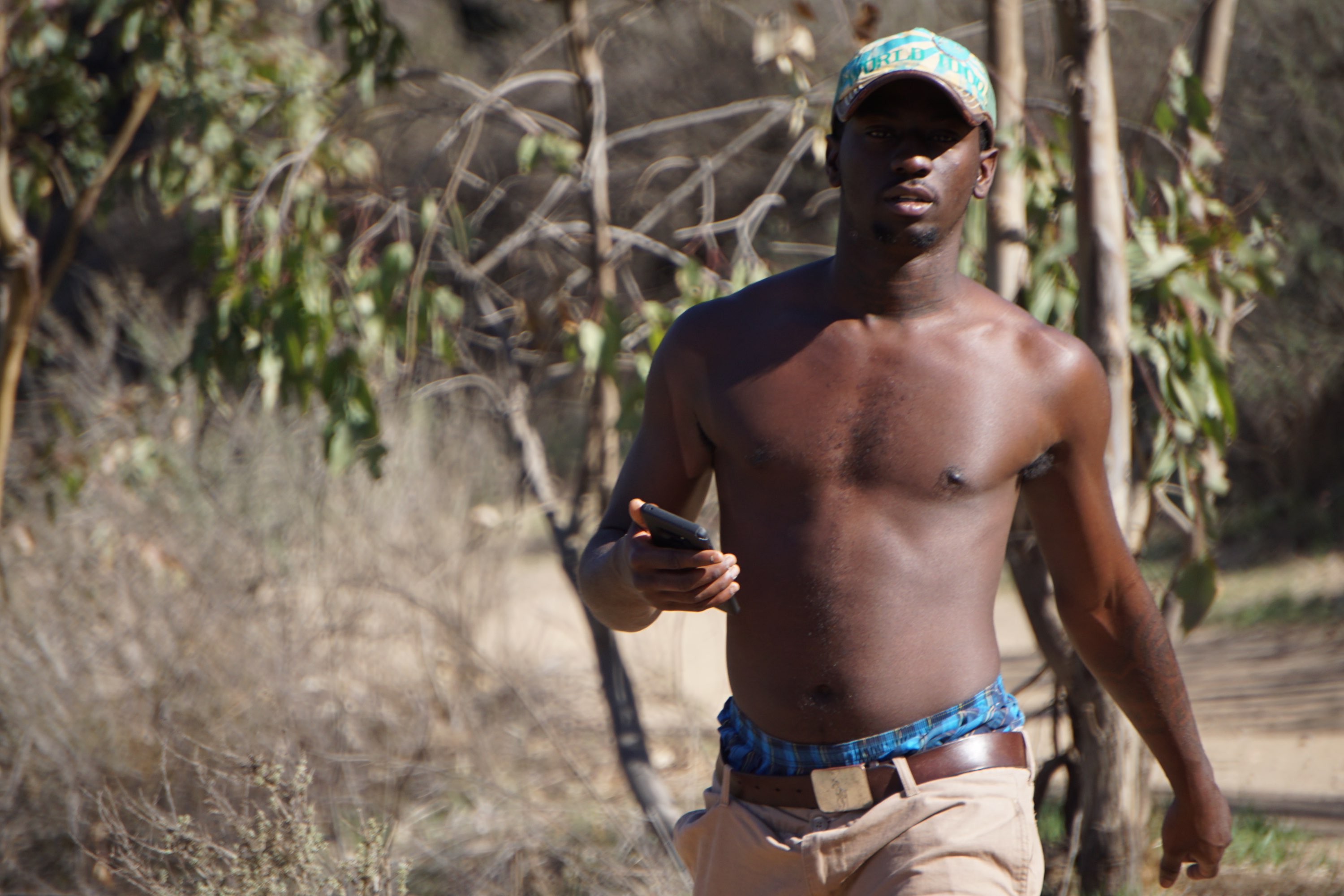 SAVANNAH, GA – Hailing all the way from Savannah, Georgia comes rapper Lil Poots. His southern roots have paved the way for his career, as he incorporates this flair into his musical style. Growing up, he was surrounded by a loving family, which he will always be grateful for. It was no surprise that he became an artist, as his sister and granny were both musically inclined. To say music runs through his blood would be an understatement.
Before he took the leap into his career as a full-fledged artist, he always had the idea in the back of his head. However, he often dealt with feelings of self-doubt, and didn’t know if he could actually accomplish his goals. “One day, I just decided to take off with it. I have my own little vibe. It’s all about being free spirited because that’s just the kind of dude I am,” said Lil Poots. To that, his music showcases this side of him, as he doesn’t know how to be anyone else except unapologetically himself. Each song he releases differentiates him from anyone else out there, and it all boils down to the message Lil Poots conveys through lyrics.
Last week, the artist made some major waves with the release of his latest single, “Reaching (For The Stars)”. The song is a personal anecdote, told straight from the source. “Sometimes, I feel like I want to quit. But, no matter what, I push myself to keep going,” said the artist. Though the song hasn’t even been available for download for an entire week, it has already gained serious steam day by day. Lil Poots tells us that his fans are really vibing with it.
Just like when he started out, Lil Poots continues to set major goals for himself. Performing for others is his passion, and he plans to continue this with hopes of signing to a record label. When it comes to recording his music, he’s laser focused, and pours his entire heart into it. He is completely self-taught, and solely depends on himself and his work ethic to make things pop off in his career. We will definitely see major things coming out of Lil Poots’ camp.
To listen to Lil Poots music, or to follow him on social media, please visit:
https://www.instagram.com/lilpoots_/https://audiomack.com/search?q=lilpootshttps://soundcloud.com/leonard-roberts-965227959/https://m.soundcloud.com/leonard-roberts-965227959/its-going-down?ref=instagram