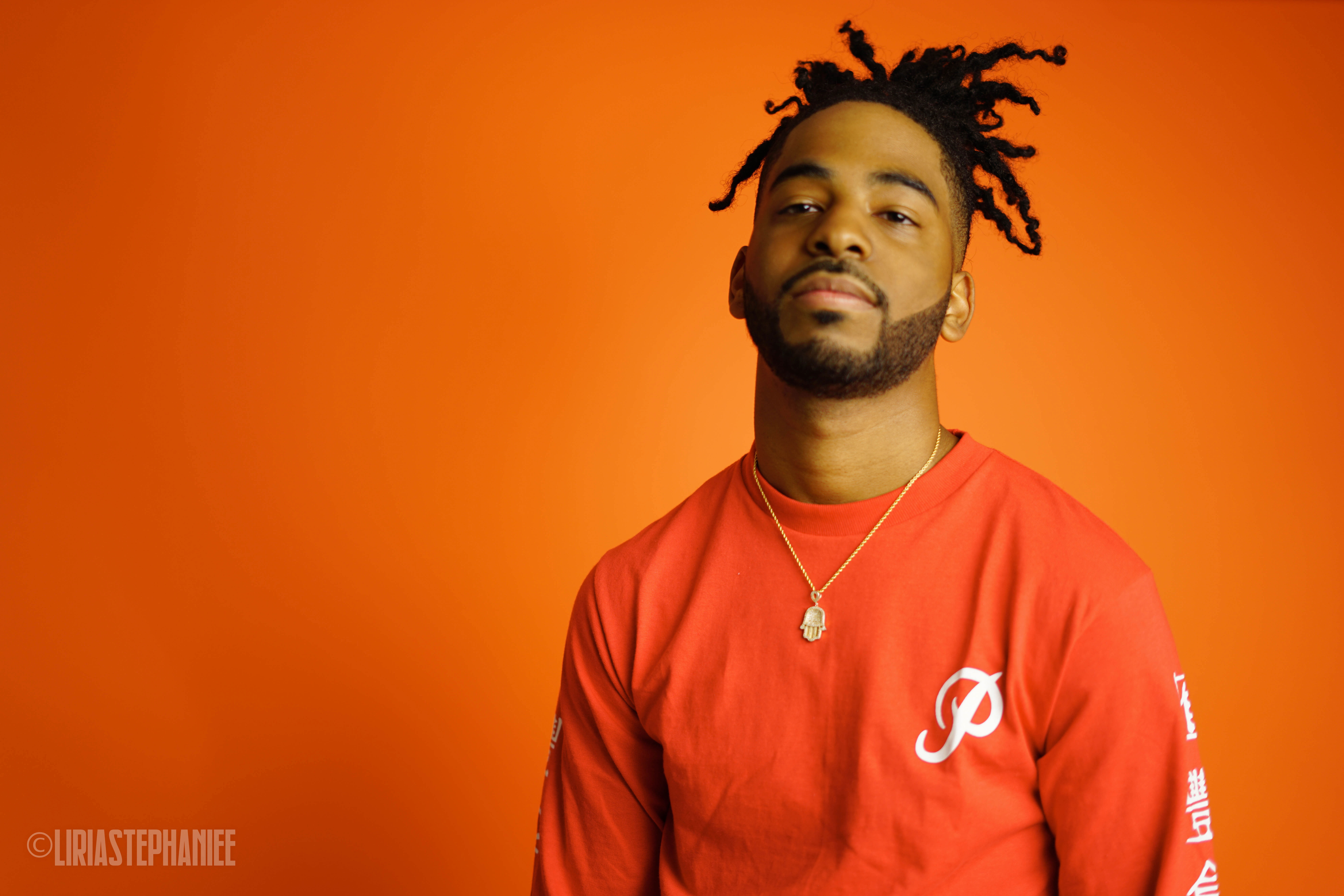 ATLANTA, GA – Music has been at the center of Kevonte Green’s life ever since he could remember. He started in his grandma’s shed, where he would play around with different beats and lyrics. He’s always been committed to finding what genuinely sounds good, and making it into his own. In other words, KG$ Vonte is known for putting out music that can’t be marginalized.
When asked what differentiates him from other artists, he puts it to us simply. It’s all in the creative process down to the actual release of the song. “The way I make music isn’t the same as everyone else. You have to listen to it to see if you like it. I definitely don’t have the same rhyme patterns as another artist, and that makes me different,” said Vonte. The artist admits he can be soulful at times, but ultimately creates what he’s feeling at the moment. Whatever you’re going through, Vonte has a song to match that vibe.
The Atlanta based artist is fresh off the release of his newest single “Bikini Bottom”, which has had his fans going crazy. The song definitely has more bounce than its predecessors, which quickly puts everyone on their feet. “Don’t worry about people hating. That’s what the song is about,” said the artist. “You just have to focus on having fun doing what you’re doing, and living in the moment.” Since its release, his fans have given him extremely positive feedback, which ultimately motivates Vonte to keep creating.
There’s one thing that remains the same throughout Vonte’s artistry: it’s not comparable to anything. He’s confident in the sound he has developed, and knows it’s entirely different than what’s currently on rotation on the radio. Between now and March, he’s focused on dropping another project, and coupling it with visuals. All in all, he’s beyond thankful for the friends, family and fans surrounding him, and will continue making music they want to hear.
To listen to KG$ Vonte’s music or to follow him on social media, please visit:
https://www.instagram.com/kg_vonte/
http://itunes.apple.com/album/id1438249668?ls=1&app=itunes