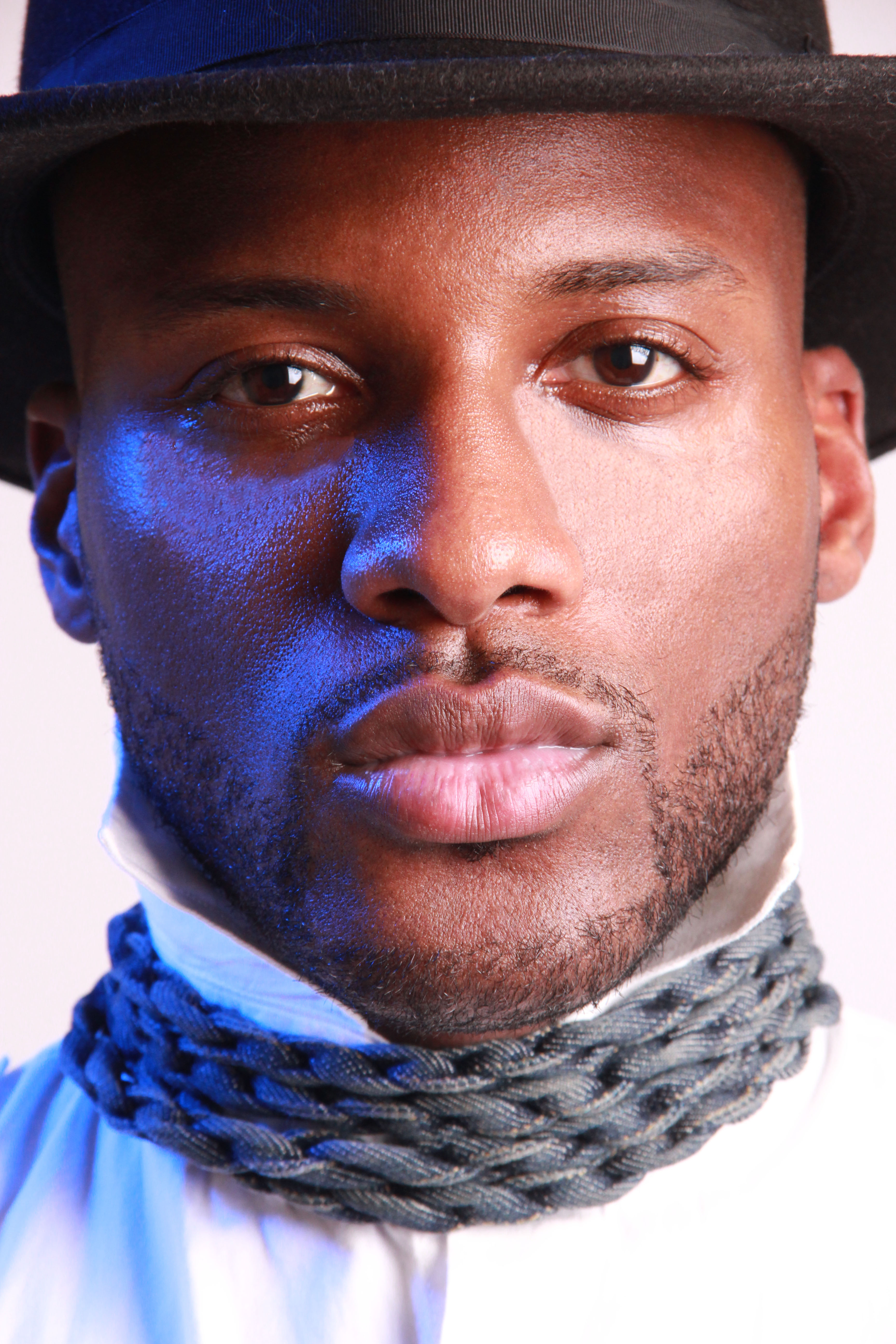 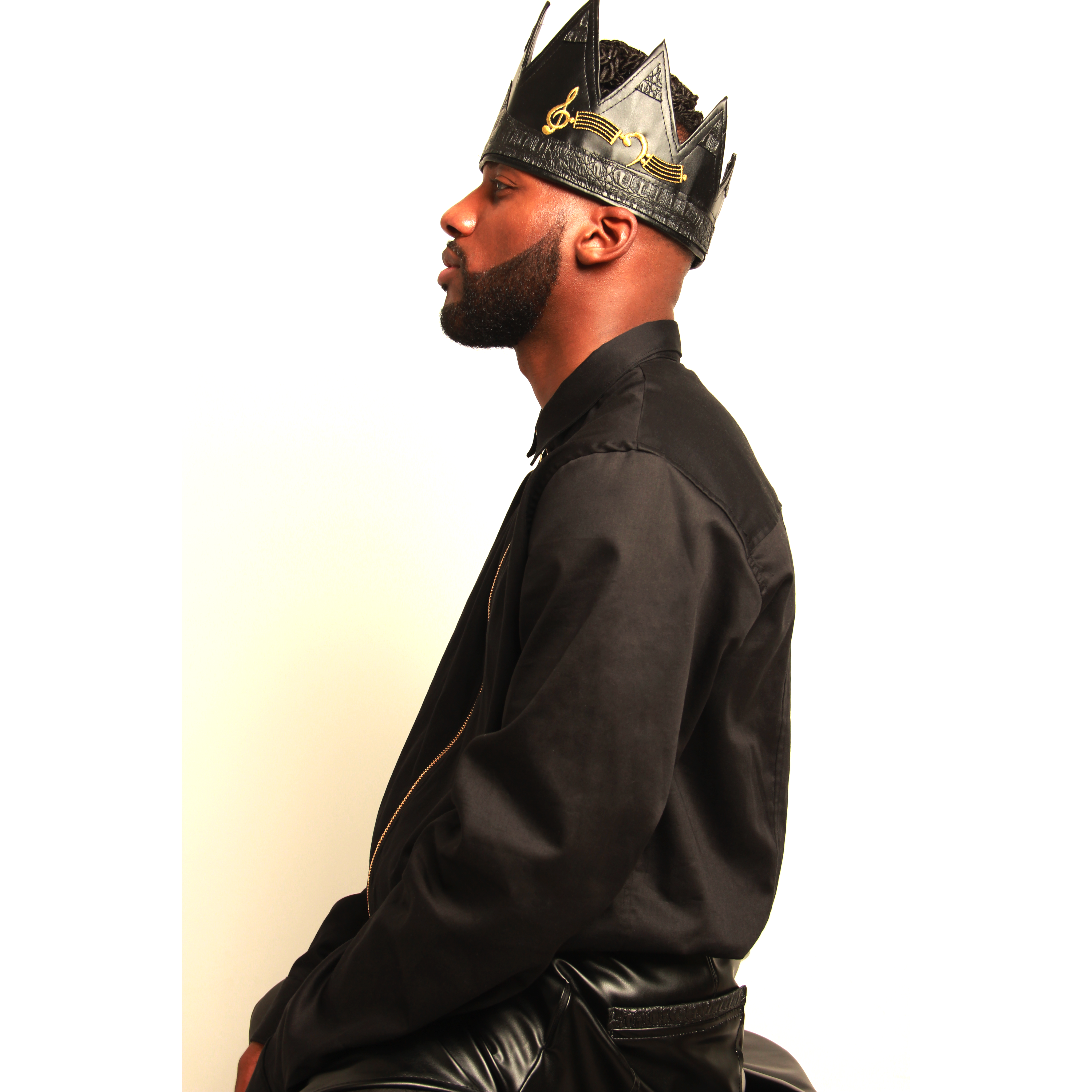 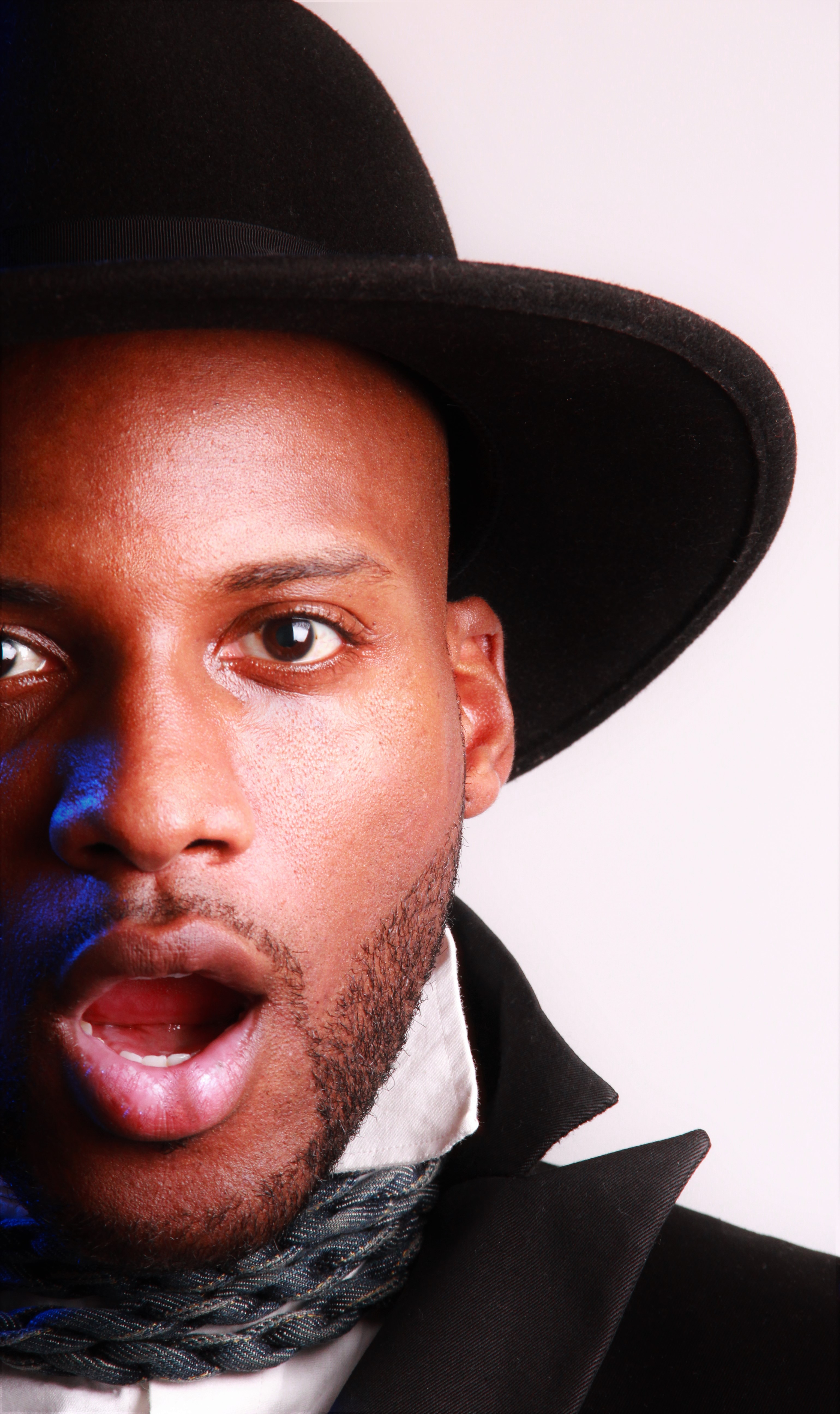 Durell Arthur, a celebrated African-American pop artist, is often touted as an eclectic mix of high energy soul and funky hip hop with consistent message of inclusion and love. The New Orleans native, has been thrilling audiences across the US and Europe for the past year, taking his audience to new heights with each presentation, starting with his mixtape "It’s About Time" in the fall of 2013.
Durell Arthur, who is an avid believer in the freedom of artistic expression, writes and arranges his music with one purpose in mind...to change lives and remove the barriers that too often divides us.
Durell Arthur can be found creating his incredible brand of musical expression in either Harlem, New York or North London as he collaborates with numerous emerging artists from various genres. Durell Arthur is a powerhouse to watch as he takes us a thrilling musical journey in the coming years.
"Down" is a high energy hip-pop track that includes rapping and singing with an electro edge.