Indie Artist Of The Week CEODOLLA 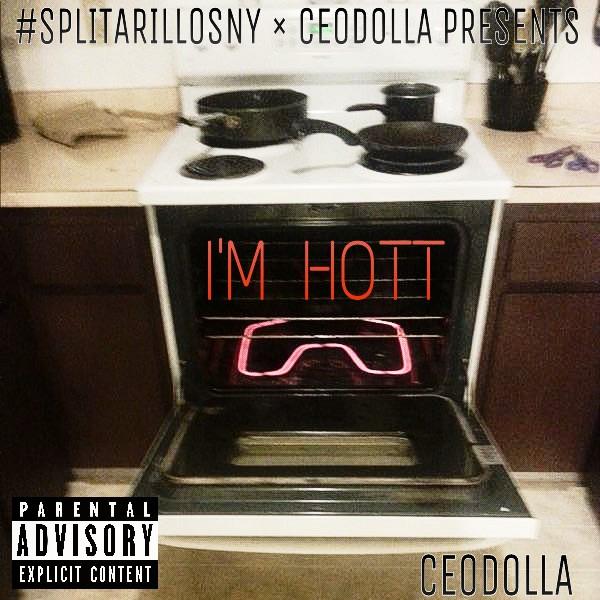 "Born in Brooklyn raised in Harlem " CEO says he has love for the west and also has roots from the south. Great time to debut an artist to lead us into 2015 , Ceodolla 's vivid lyrics will give you goosebumps says fans after hearing unexpected talent out through the airwaves. "You did ya thing!!!!!" Says Irv Gotti , after CeoDolla finished performing live in 2015 at Add Ventures Music Live Hip-Hop event at Bar 13 in Nyc. CeoDolla perfomed for a packed Crowd at Black Thorn 51 in queens,NY giving more visibility to his already growing fan base . Hitting the stage at local Hip-Hop showcases in his hometown Like HLoft in Harlem or Nuyorican cafe in east village , is most important says Ceo, but in 2016 a bigger stage is something he'll be looking forward too. Registered BMI writer since 2002worked with Akon Bu Devyne Stephens Jim Jones 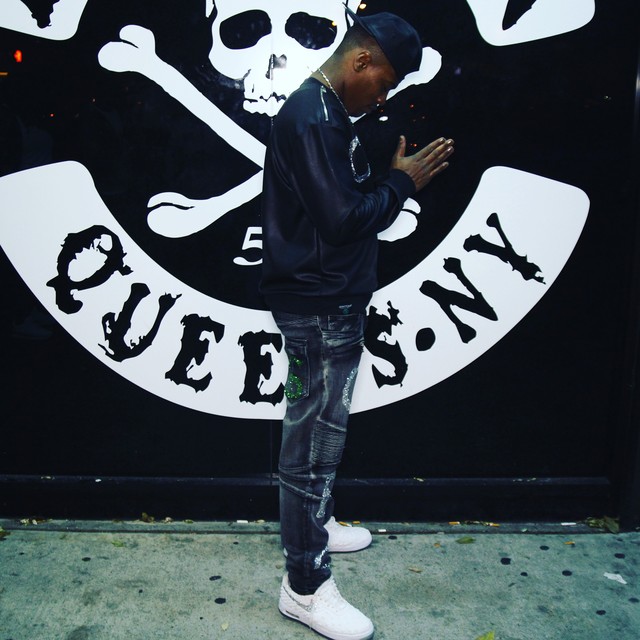 GunPlay and more. I started executive producing records for indie artist for a few years.Ive been back to performing and recording my own records for release in 2015. im working on my clothing line BCCx1983 , samples available spring 2015 . Music is fun and it comes natural . im glad to have gained some experience behind the scenes and now im ready to come from behind the scenes to the front stage . thankyou for checking out my music and following my journey . putting god 1st in all that i do im confident that my music will be better than i can expect . stay tuned . #rollup #ceodolla_ok. You can buy his music right now on
ITunes CLICK HERE
FOLLOW CEODOLLA
Twitter: @ceodolla
instagram: @iamceodolla
Facebook: www.facebook.com/ceodollaok