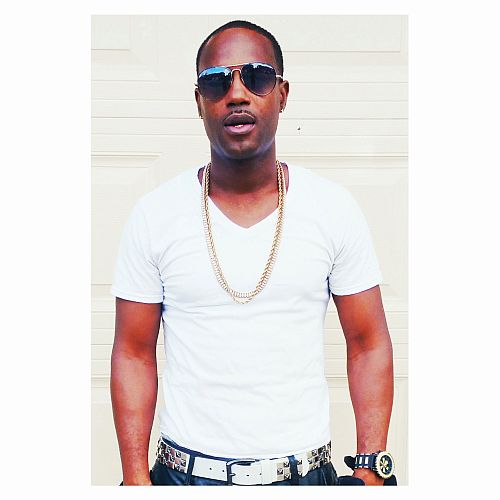 Louie Sace(born Virgule Dowond Marshall,in Ft Worth,Texas) is an African American producer-rapper-singer-songwriter-engineer noted for his wide range of talent in different genres. He lived most of his life in Fort Woth,Tx, perfecting a craft that would soon become undeniable. Introduced to the game by Maybach Music own Hollywood Bay Bay back in 2009 when he released the single King Of My City which became a Dallas-Ft worth,Tx anthem. Having passion for the art, he penned r&b songs-rap songs-gospel songs, and more. Coming up in church with the likes of gospel sensation Kirk Franklin-Fred Hammond and others, he continued having a rhythm and blues ear.
However, it wasn't till 2009, when dropping a metroplex anthem (King Of My City) the city took notice. Since then, the artist known as VI, changed his name and genres to reinvent the soon to rise star Louie Sace! Currently writing with Vannilla Ice-NWA's DOC and others his notoriety is shooting thru the roof rapidly. He is the founder of the music production team DaDrumFactory. 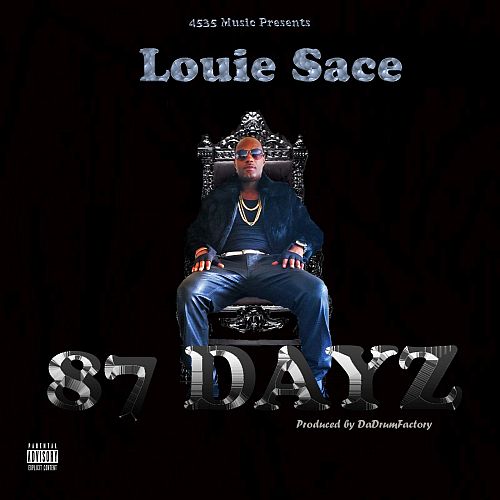