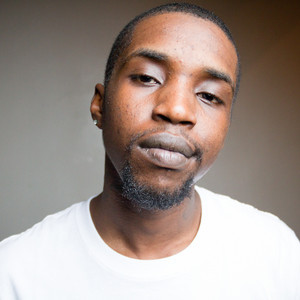 We've had the honor to meet the artist Mc MoeBlak. Music has changed tremendously especially the art of hip-hop. MoeBlak is a Talented lyricist and very authentic Artist.
Artist Bio: One of the most explosive underground performers you will have the pleasure of watching is MC MOEBLAK. Born in the Bronx, he is based throughout New York and Connecticut. He sets out to capture a positive Hip-Hop audience by performing at and hosting a number of showcases. Most recently he has teamed with CRASH CAM and together they have hosted a few events titled CUT THROAT (CT) in Waterbury, CT. MoeBlak continues to grow releasing mix tapes, most recently 50 SHADES OF BLAK. Winning showcases, most recently landing him a spot on Connecticut's Hot 93.7 Friday Note Spot Lite. He has been a frequent guest on online radios most notable being AND YOU DONT STOP radio show, which is hosted by the legendary CHUCK D. Expect to see MC MOEBLAK as he is building his own and making it known.
Follow Mc MoeBlak on twitter @mcmoeblak
MC Moeblak - #MCM "Leather Lips" Response