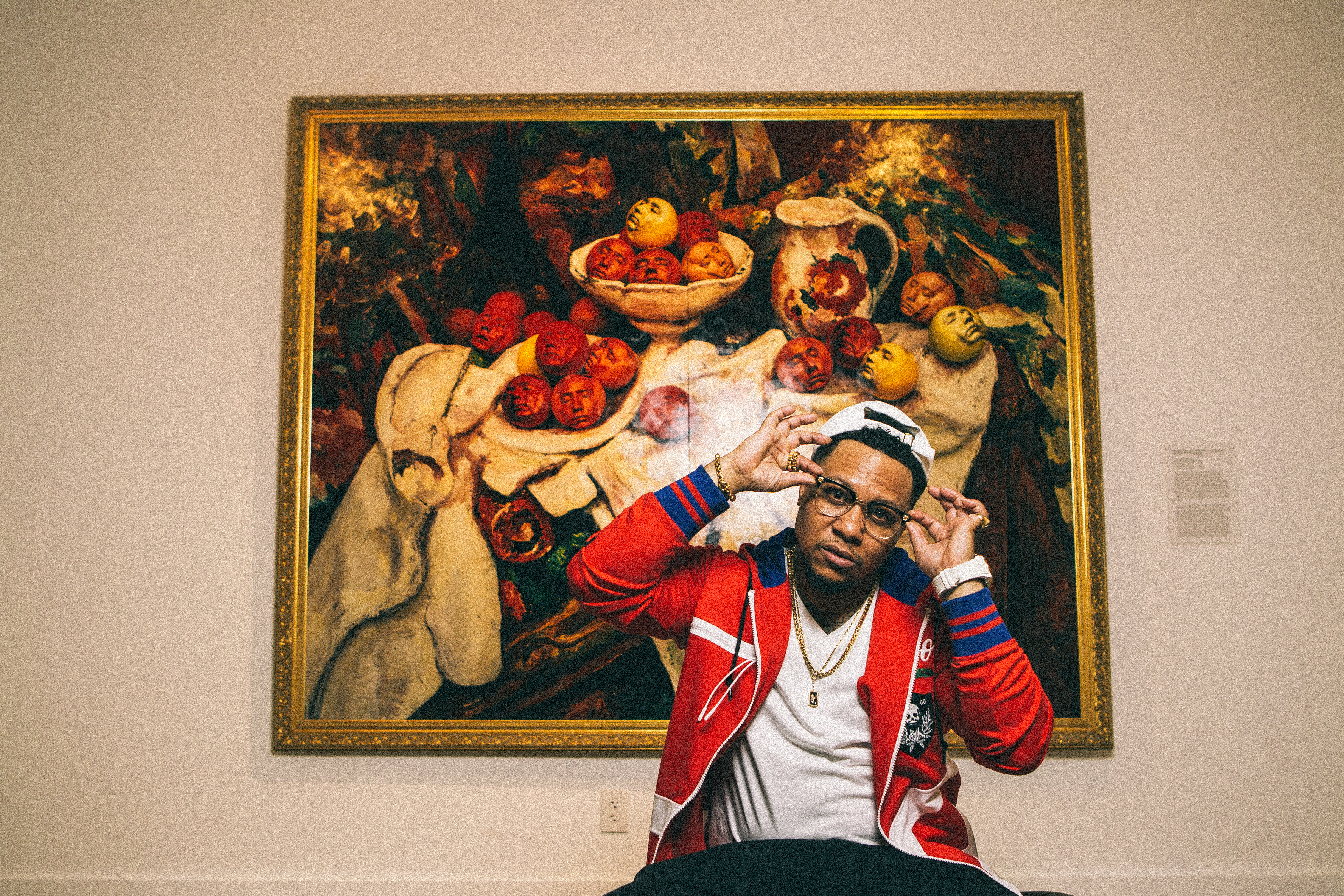 MEMPHIS, TN – Durt Boi is one of those rare artists that you just can’t put into a box. The Memphis, Tennessee native is a musician with so many different sounds. He’s fun. He’s cool. He’s smooth. He’s edgy. In one song he might sing a love ballad, while on another he might drop a trap song, and yet another might be a booty-shaking song ready made for the clubs.
He’s like a science project – whatever he’s mixing up in a beaker is what comes out through his natural gift of songwriting. And the end result is a musician unlike anyone else in the game today.
Those unique sounds and styles are put on full display with Durt Boi’s new single, “Trippin.” Having developed a reputation and an energetic performer, “Trippin” shows off that high-powered energy in a fun and catchy way. It’s a song that encapsulates Durt Boi’s nonchalant attitude and swag – he’s not trippin off anything going on because he’s just focused on what he’s doing and trying to get ahead.
“I thought it would be cool to take that idea and talk about how people trip out on everyday stuff,” he said. “People might do stuff that ain’t cool, but I’m so cool I’m not even messed up about it. I’m still moving and grinding; I’m not trippin off it. Whether it’s something someone posted on Instagram, or something I went through during the day – whatever it is, I ain’t even trippin about it. If I can make it comical, I try to do that. Even if it’s something personal to me, I’m not trippin.”
Durt Boi said part of what makes the song so catchy is the intoxicating beat, which he said is “trapped out but with a little bounce to it.” It’s a song that’s not too fast and not too slow – just perfectly sitting in that lane that makes people have to move when they hear it. And it features a couple of unique sounds that stick out to people in ways that have them repeating the sound long after they heard the song. And though it’s a song with a simpler message than a lot of his other music, Durt Boi said he’s proud of the songwriting and lyrics.
“This is one that I just stayed with the flow and kept it simple without trying to over-think it,” he said. “I just ride with the beat. And that’s true to who I am. I’m an artist who is full of energy – I’m in your face with it. I’m Durt Boi. I come from nothing and I’ve got a gritty past, but I still take my music so seriously. I’m big on lyrics and wordplay. So you could say I’m an energetic, aggressive type of artist who is aware of everything going on around me and who considers himself a lyricist.”
Growing up in the Riverside community of South Memphis, Durt Boi said a lot of his grit comes from the lessons he learned from the rough part of town. But after spending time in the military, he said his life has turned around and he’s anxious to see how music can lead him to a better walk of life.
To listen to Durt Boi’s music, or to follow him on social media, please visit:
http://www.durtyboimusic.com/https://twitter.com/officialdurtboihttps://www.facebook.com/officialdurtboihttps://www.instagram.com/officialdurtboi/ "Trippin"https://www.youtube.com/watch?v=W_7CHt6AYHc