D1 to Release EP this December after “T.U.T.T.” Success 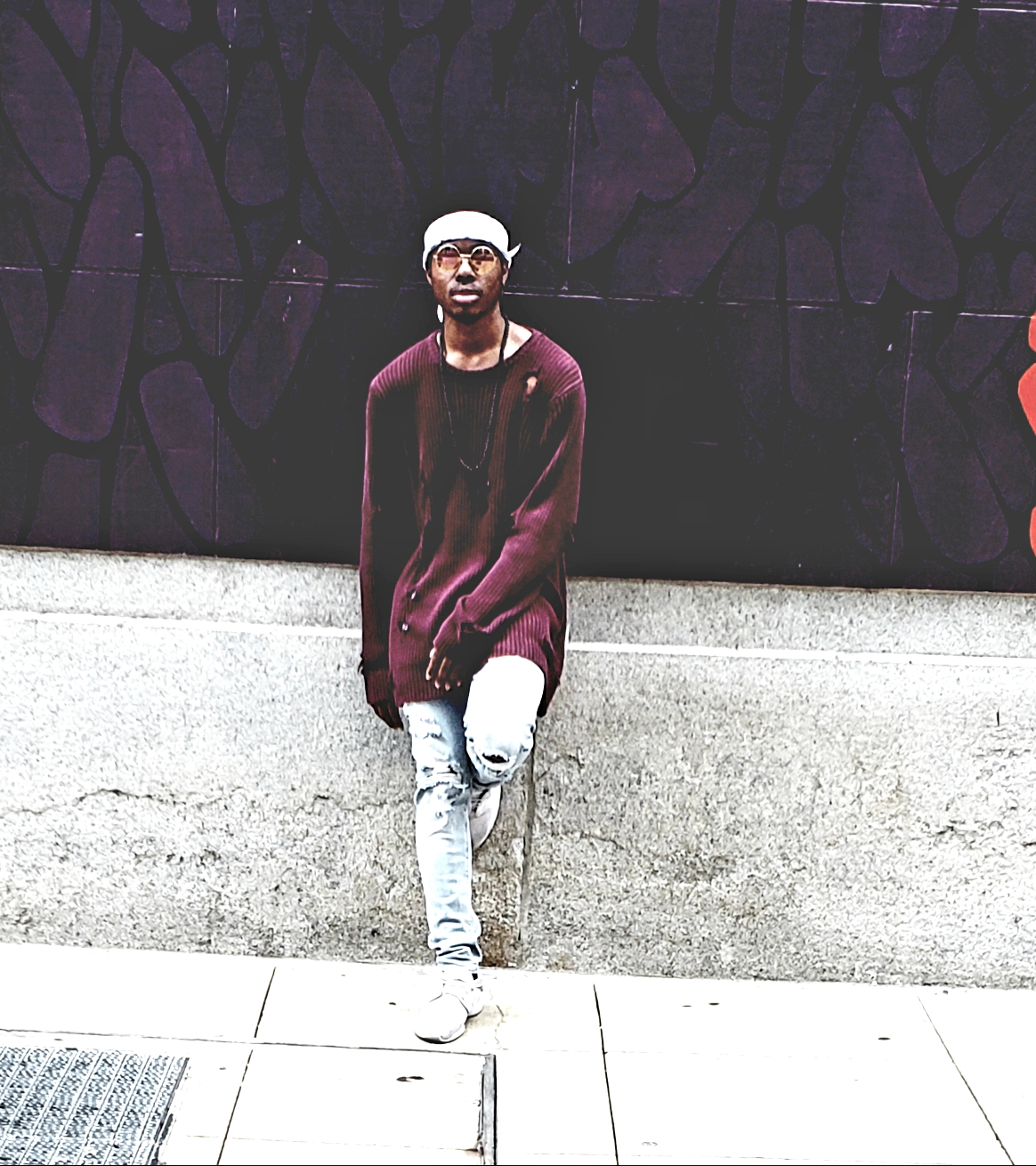 CHICAGO, IL- Some artists begin their career having an idea of where their talents will take them. For Daniel Wallace, he knew from the start that he would dive into the entertainment industry to become a successful artist. Wallace, also known as D1 by fans, initially began his writing career as a poet. Whatever he heard in his head, he instantly wrote it down in order to develop his lyrical abilities. Once he expanded into producing his own beats, the rest quickly became history.
When it comes to his overall style, D1 tells us that he is extremely outgoing in a sort of goofy way. One of his favorite attributes is how he can be “extra”, which is something his fans are beginning to know him for. “I’m a chill person, but I know how to entertain the crowd. I always try to come up with an outlandish way of making my music pop. It works for me, because my fans are drawn to the way that I can transform music so crazily,” said D1. It’s all about finding a loophole in order to stand out amongst any competition.
D1 recently released his hot new single, “T.U.T.T.”, which has been out for three weeks. To say that it’s become an instant classic would be an understatement. When asked to describe the song in his own words, D1 put it to us like this. “It’s that one song that you can catch a vibe to off the bat. You can be in the club dancing to it, or you can be chilling with your friends and just having a good time,” said the rapper. The song’s flow is like no other, and instantly puts you in a good mood no matter how you were feeling prior.
Currently, D1 is making his rounds stage-to-stage, as he just wrapped up a show in Los Angeles. This is a part of his artistry that he deeply enjoys, which shows through his energetic stage presence. And if he wasn’t already busy enough, he’s focusing on finishing up his EP, “Better Days”. Fans will get a chance to see the artist’s more inspirational side. Stay tuned this coming December!
To listen to D1’s music, or to follow him on social media, please visit:
www.instagram.com/dmwall3www.twitter.com/dmwall3
https://soundcloud.com/supa_great1/tutt
https://open.spotify.com/track/1m2J0NU9Ly6tFH2nzQv0YV?si=tSDlq3BqTpinUfiUCYKP6A