A Harlem, New York, USA born native, Castellano is African American. He was born on March 12, 1988 carried out the name of Michael Anthony Joseph. Living his life as a teen, the 13 year old boy later moved to the Bronx. At the age of 17 he then moved back to Harlem when he started his rap career with his Cousins , DaQuan and Christopher, starting their own label CashBoy/Money Vault Gang The three had several gigs around New York City 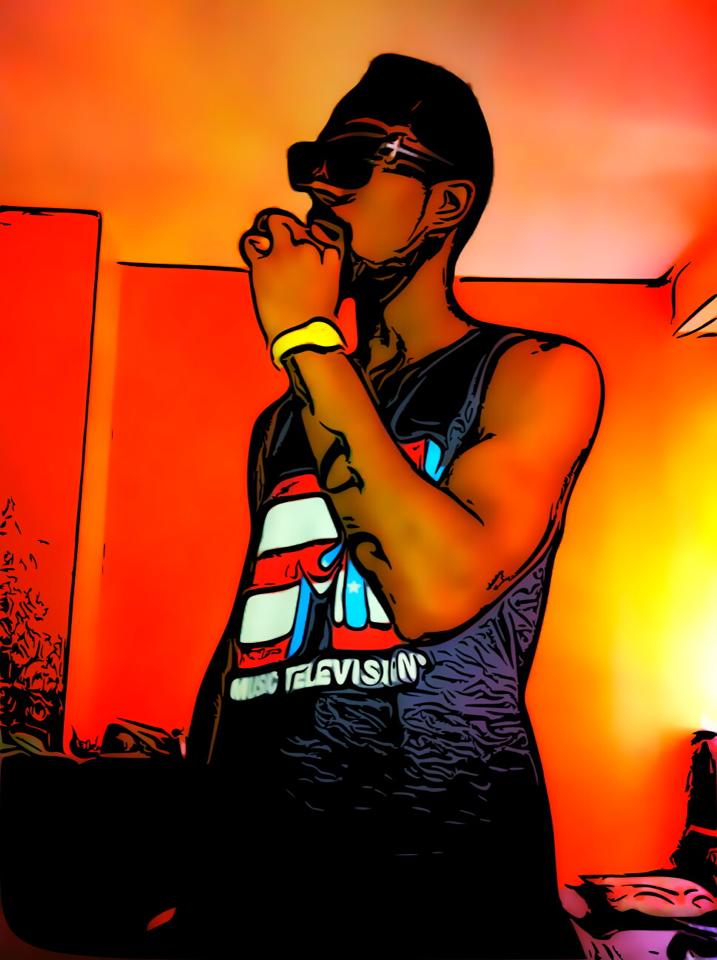 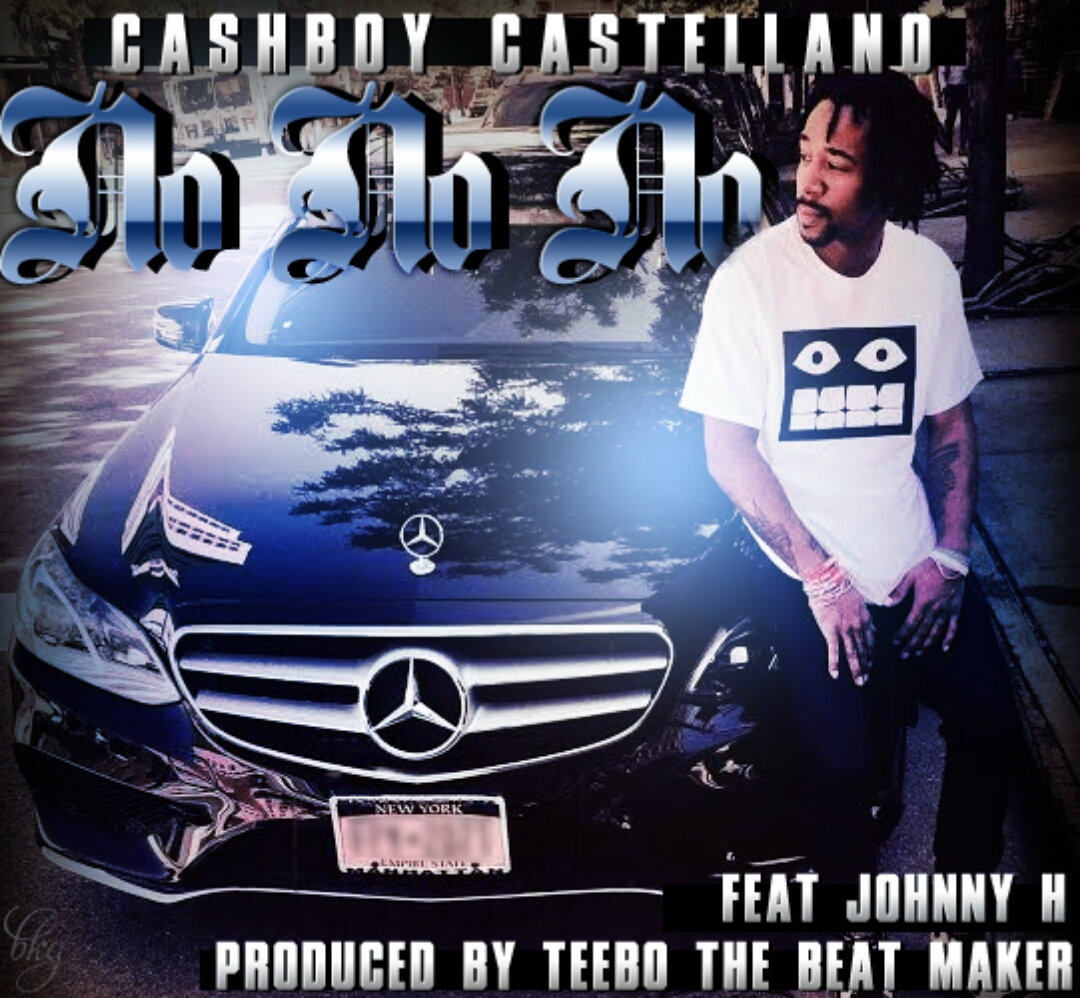 while performing together, at places like Blu Violin, Mammosa ,Epiphany Lounge and the D Lounge where they got the chance to promote themselves. It wasn't long until Castellano was introduced through his Friend Donna to fellow Bronx Promoter Joey Go mainly because of the believe that the time has come MvG unique style to be heard. Despite the group inexistence, Castellano still remains goand that's where I made my mark in the rap world. On the quest for a Distribution deal.