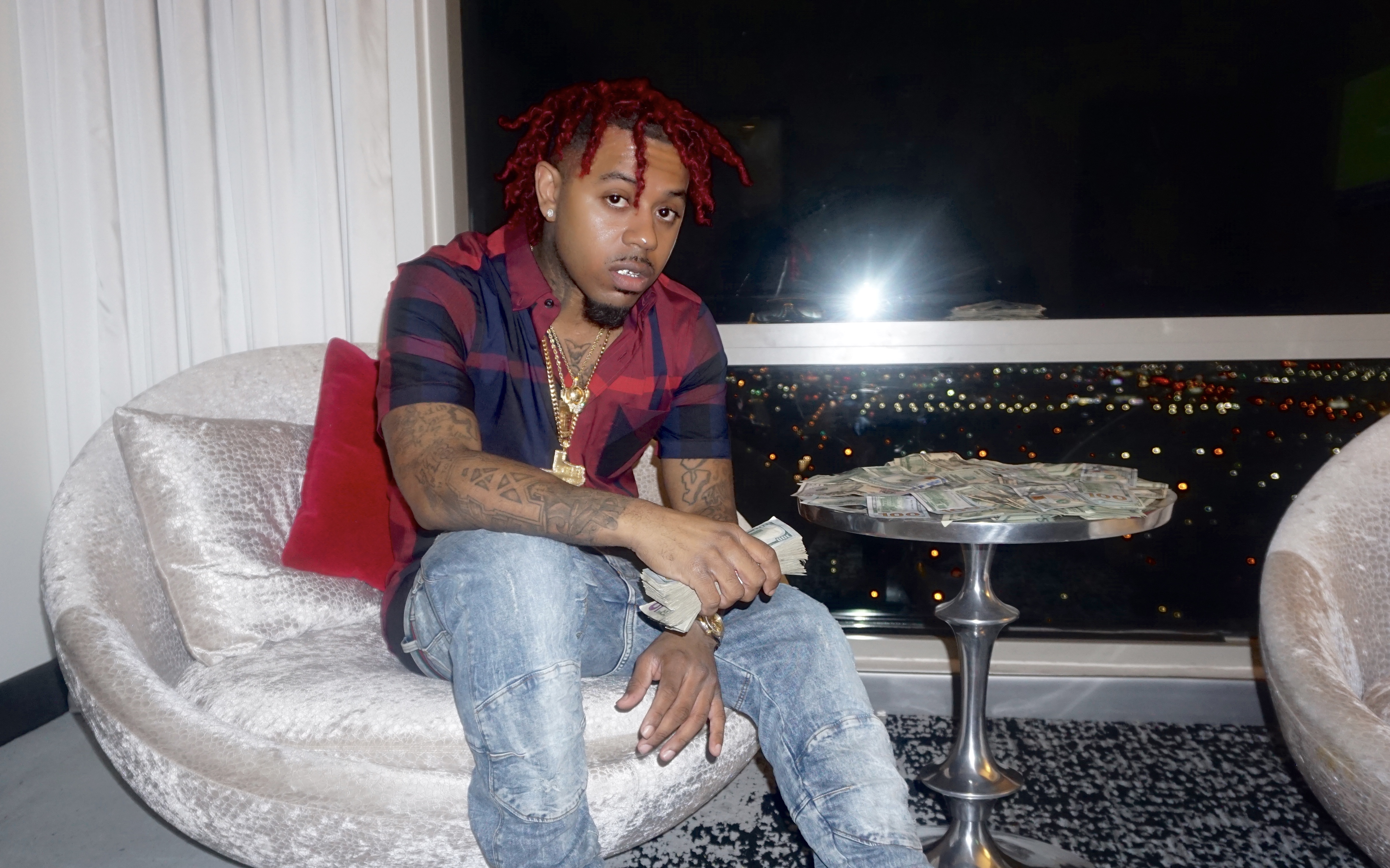 ATLANTA, GA – From Houston to Atlanta, Perelli Mack has set out to make a lasting impression in the hip-hop industry. It all started from the beginning, when he saw his best friends rapping and making up their own rhymes. Though he was a little more focused on acting at first, the thought of venturing into a music career never left his mind. Once he moved to Atlanta, which is known as the mecca of the hip-hop music, he started pursuing music, and completely fell in love with the art. Since then, Mack has only gotten better with time.
The more he kept at it, the more the artist realized he actually possessed the talent to be successful. What he soon realized is how therapeutic his passion for music was, which improved the quality of the pursuit. “You could be having whatever type of day and music will cure it. I like to be an artist who can put people in good spirits no matter what they’re feeling or going through at the moment,” said Mack. His music is definitely the kind that you turn up to, as his whole vibe is centered around that.
On the topic of turning up, Perelli Mack has been keeping the charts hot with his hit single “I Got Sauce”, featuring Gunna. Between getting spun in different clubs and holding steady in radio play, the song has been a fast success for the artist. “My swag is different than anything else. I make sure my music has a different sound than all the music that is out there right now. It gives you a good vibe,” said the artist. It doesn’t stop there, as he is gearing up to release the visuals for “I Got Sauce”. Much like the song, he tells us the music video is going to be just as amazing.
As he focuses on the bigger picture, Mack is excited to release his next music project. His next single, “Lifestyle”, has a feature from well-known hip-hop artist DaeDae, and it’s definitely going to bring in those big streams he’s working hard toward. He’s always exercising his creativity in everything he does, which gives him a unique presence in the industry. Perelli Mack is here to stay, as he’s constantly grinding to make the material his fans really want.
To listen to P.Mack’s music, or to follow him on social media, please visit:
https://twitter.com/itshim_Pmack
https://www.instagram.com/itshim_pmack/ https://soundcloud.com/boss-up-perelli YouTube : Perelli Mack
Snapchat: bossup_perelli