WE ARE PROUD TO ANNOUNCE THAT 9TEN MOBB HAS RELEASE THE NEW SINGLE "SO WETT" TO US HERE AT WE ON RADIO STATION! 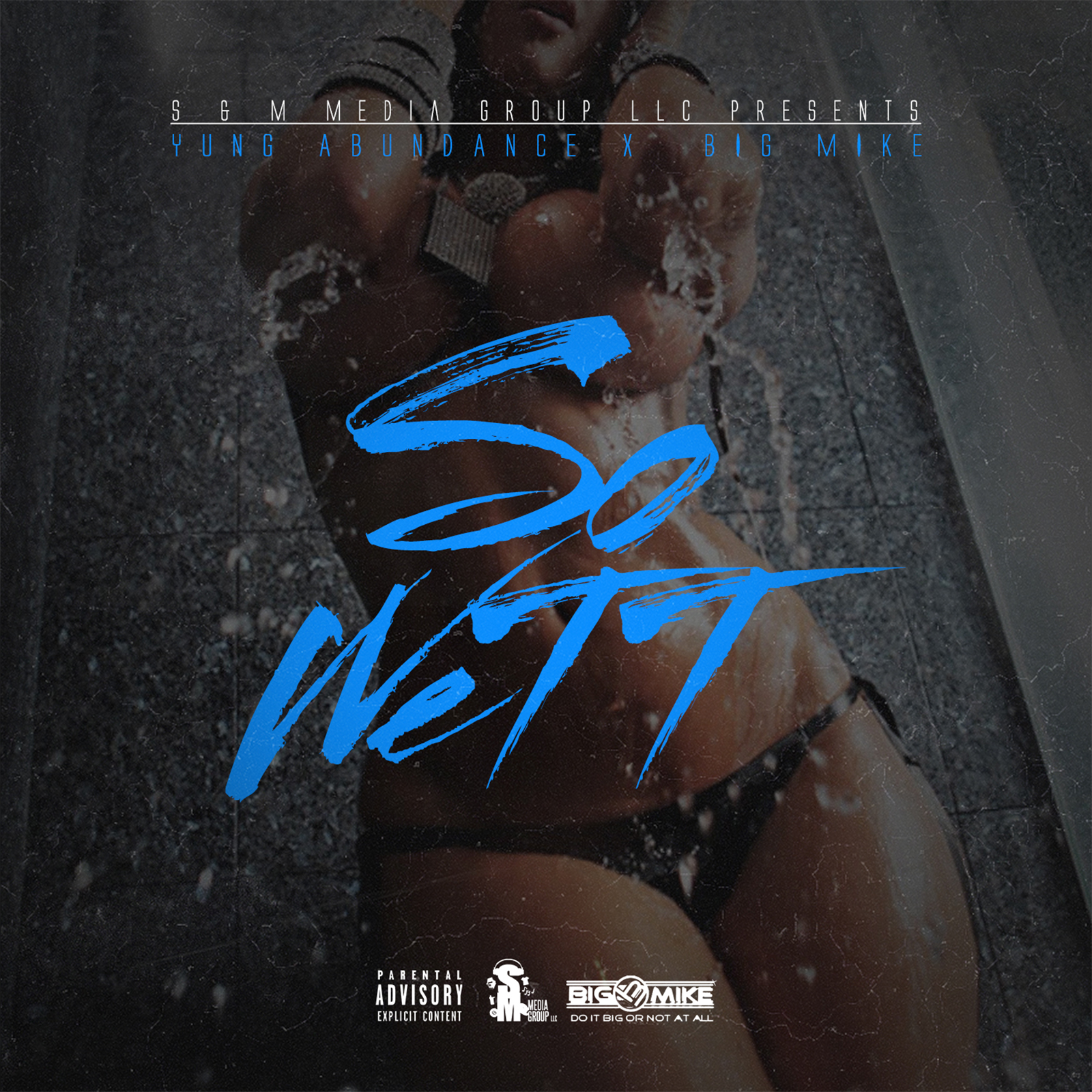 Antonio Spears aka Yung Abundance is the CEO/Founder of S & M Media Group LLC based in North Carolina. The oldest of three siblings, Antonio grew u
p with a love for music mainly Hip Hop. Upon graduating from North Carolina Agricultural and Technical State University with a Bachelor’s in Marketing, Antonio joined corporate America. His love for music never faded and after his younger brother Dion lit spark with a track he recorded, Antonio’s desire to follow his inner creative spirit emerged. After founding S & M Media Group LLC and publishing a book, Antonio shifted his attention to recording Hip Hop music. His smooth delivery and ambition for living an abundantly blesses lifestyle comes across clearly in his lyrical content. Musical influences range from Notorious BIG, Jay Z, Rick James and many others.
FOLLOW ON SOCIAL MEDIA NOW!
TWITTER >>> @yungabundance @countryboi3
INSTAGRAM>>> @yungabundance @countryboi3 @dmaxxx910 @millz9tenmobb @9tenmobb
MUSIC LINKS >>>
ITUNES
AND
SOUNDCLOUD 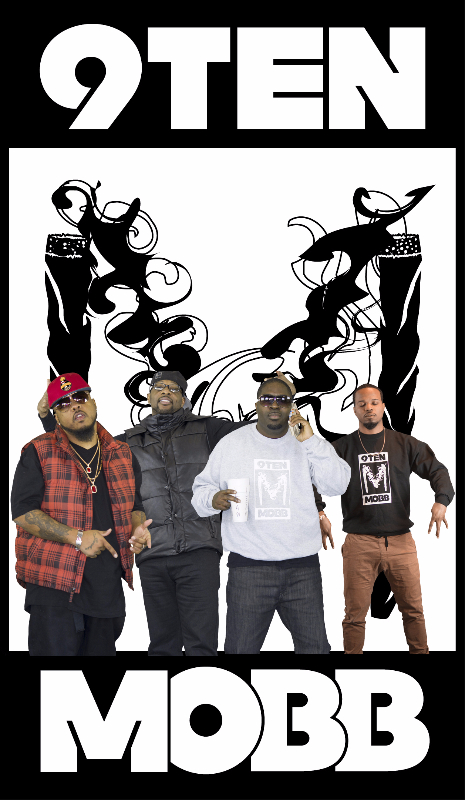 Dion McIver aka Dmaxxx. I am the founder of 910 Mobb and President of Music Operations for S & M Media Group LLC. I received a Bachelor's in Marketing from Shaw University and have been recording music for 6 years, writing music for 12. Repping Lillington and Fuquay-Varina all day every day. My style is down south but I’m versatile on any beat. Deshawn Spears aka DeeRaw is the Co-Director of Music Talent and Development for S & M Media Group LLC. A highly talented and recruited athlete coming out of high school, his talents landed him at North Carolina Central University. There he cultivated his musical talents and joined the team. Hailing out of the small town of Bunnlevel NC. His country upbringing is a major influence on his hustle and flow. His musical influences range from Nas, Isley Brothers, J.Cole, and Big K.R.I.T. Dee-Raw’s style is just like his name suggests “RAW” Milton Lee Elliott aka Millz is the Co-Director of Music Talent and Development for S & M Media Group LLC. Born in Raleigh , North Carolina. As a child his parents where into drugs and the streets, so this gave Millz a first row seat into the life that he depicts in his verses. After a coup
le of run ins with the law for narcotics possessions, and assault charges, He moved to Wilmington NC and focused more on his music. He later moved back to his hometown shawtown and got together with the founder and cousin of 9ten Mobb and started producing mixtapes. His musical influences range from Young Jeezy, Eminem, Tupac and LL Cool J.
CHECK OUT THAT LIGHTS DOWN LOW VIDEO NOW