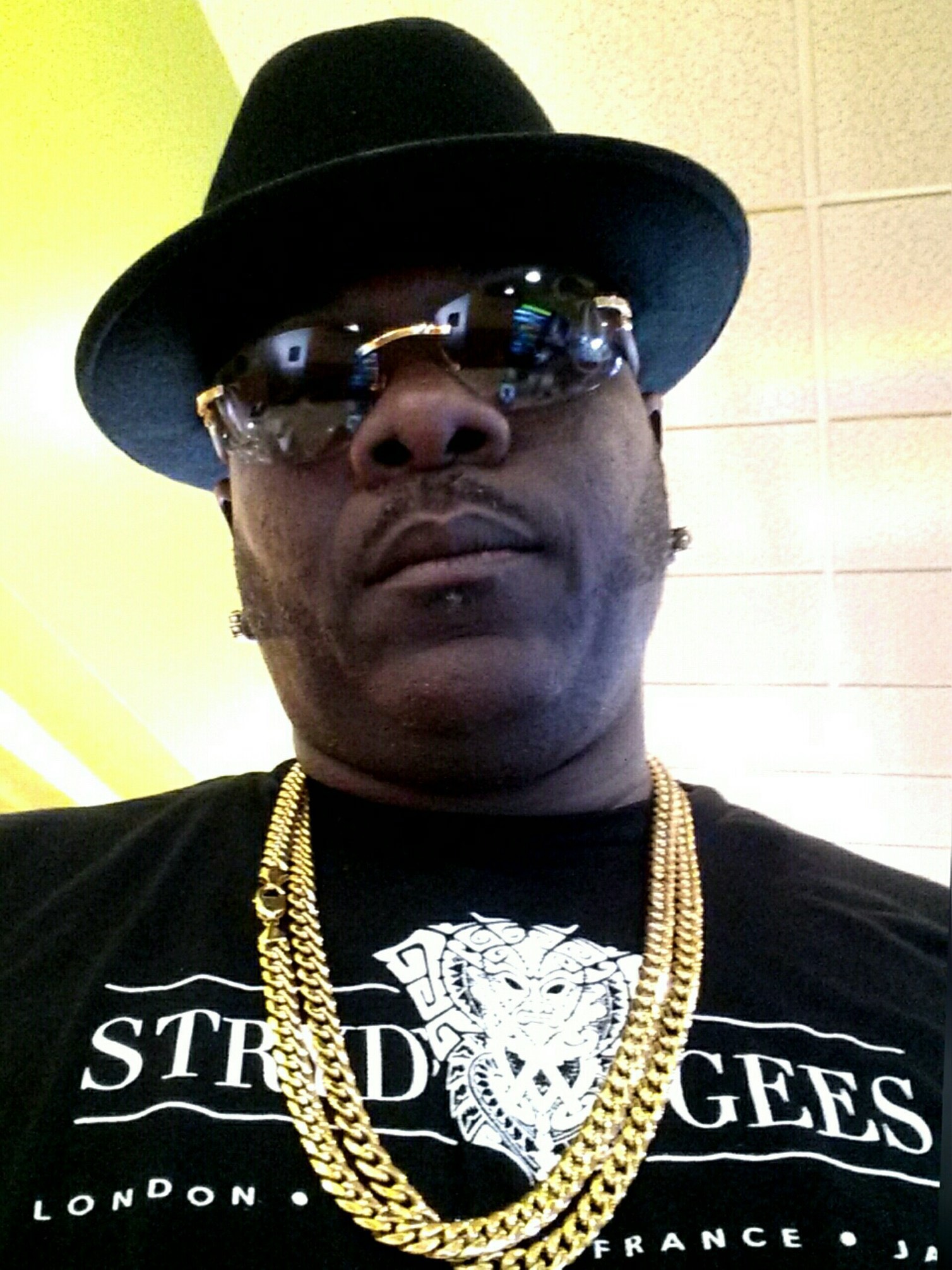 HOUSTON, TX – Houston is home to some of the most diabolical, talented rappers in the game. It’s remarkably fitting that the city is also home to OG Charlie Frank$$$, who has made it his mission to stand out in the industry. He describes his musical journey as his predetermined destiny, as it was always something he had an affinity for. Inspired by the streets of Houston and the H'Town Sound, OG Charlie Frank$$$ decided to transform his passion into what would become his day-to-day career.
Rewinding back to the nineties, the rapper collaborated with a slew of well-known artists and icons, including DJ Screw. It wasn’t before long that his style of music started to catch on, which garnered much attention from other artists within the genre. “I’ve worked alongside a ton of iconic rappers and producers, such as Sauce Walka and Sancho Sauce. Everything I’ve done has gotten me to where I’m at now in my career. Success never came easy- it’s something I had to work on consistently,” said the rapper. Once he honed in on his signature sound and overall vibe, everything else started falling into place- including the fans.
One thing that OG Charlie Frank$$$ places an emphasis on is realism. The rap industry is saturated with different messaging, which is why the artist wants to give his perspective on real life situations through his lyrics. With his new single, “Never Have to Question My Love”, produced by Big Swift, he accomplishes this with a certain swag that he’s known for. “The song continues to gain traction… it really grew legs. I took a riff from a Biggie song, but put my own spin on it and built over it. The song is about the depth of love. It’s how you and other people truly define what love is,” said the artist. Creating quality music that has a sustainable shelf life is what OG Charlie Frank$$$ is all about. There is a reason he is referred to the “OG”.
Speaking of OG, the artist will be releasing a self-titled EP, due out soon. Much like his recent single, the artist is optimistic that the project will sweep the country. Anything is possible for OG, partially due to having his record label Street Playa Entertainment in-house. Fans can also look out for his clothing line called Strydgees – which means “warrior spirit”- to debut soon. It’s safe to say that OG Charlie Frank$$$ is always working.
To listen to OG Charlie Frank$$$’s music or to follow him on social media, please visit:
https://www.instagram.com/streetplayaent777/
https://www.instagram.com/strydgees/
https://twitter.com/Charlie_Frankshttps://www.facebook.com/OGCFranks/https://www.youtube.com/channel/UCmg9_fNzT7fy1qduSNdo6sg
"BRICK N!GGAZ"
https://youtu.be/4ee6_Og0OHA