Jay-Z and Kylie Jenner Tied At #5 On Forbes

I am amazed by the Forbes has an annual ranked list of America's wealthiest celebrities. The 2018 list has been released and this year, 21-year-old Kylie Jenner made her debut at No. 5 with a net worth of $900 million. It was a surprise to me to see that Jay-Z and Kylie are tied at No. 5. 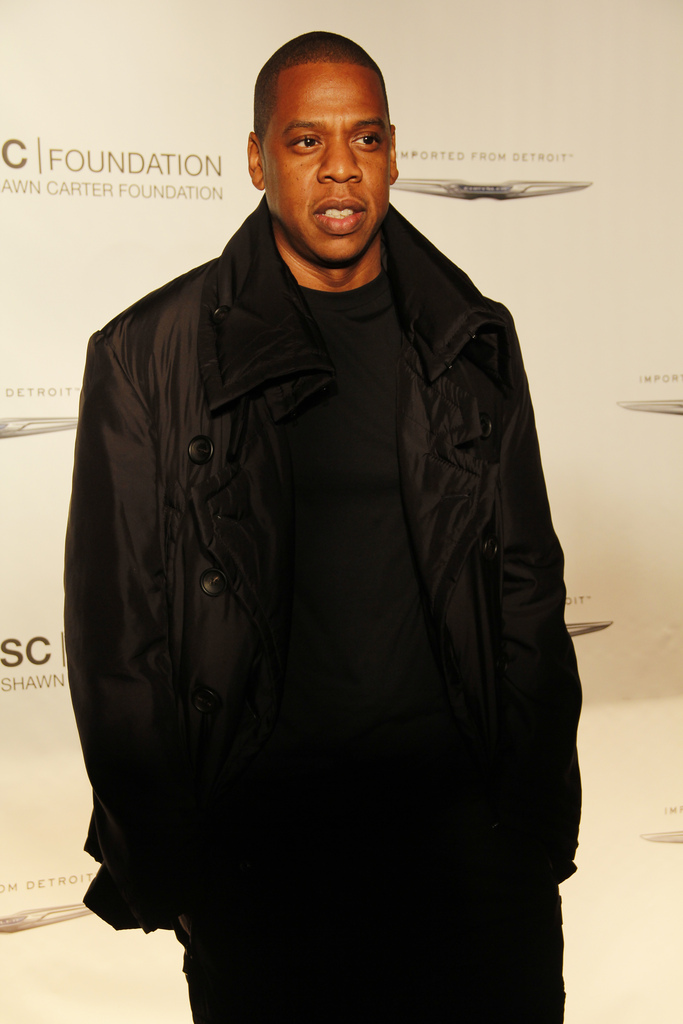 Kylie Cosmetics, a brand Jenner owns 100 percent of that leverages her plugged-in social media following, has done over $630 million in sales since launching just over two years ago.
We know Jay-Z has Tidal, Roc Nation, and Dusse and although he is ahead of everyone in the Hip-Hop industry he clearly has nothing on these big businesses.
Kudos to Kylie and salute to all of the wealthiest people that made the list.
Want to see who else made the list Click Here